Seafishtrade & SFT Angola have been regular participants of the annual Global Seafood Expo for the past years. Being the world’s largest seafood trade fair, it featured more than 1,500 exhibiting companies from 89 countries.

This year’s expo took place in Barcelona, 2 years after the last one in Brussels.

After such a long Covid wait, it was an opportunity to meet with our partners and clients we work with, in person, from every corner of the globe.

We exhibited on behalf of our two companies, Seafishtrade and SFT Angola. In particular, Angola plays a crucial role in the seafood market growth this year and has already received a lot of attention. We believe that Angola is a significant importance to the seafood sector and deserves to take a firm position on the map within the scope of the fishing industry. 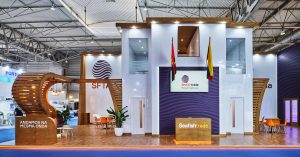 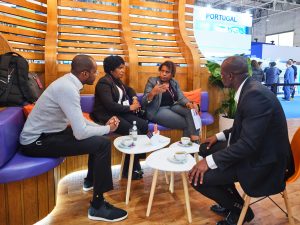