"Economy of the Sea" – The Potential of the National Fishing Industry

Under the headline “Economy of the Sea – The Potentialities of the National Fishing Industry” SFT Angola participated in the conference, which took place in Luanda, Angola, on July 18th, 2022.

The conference was aimed at analyzing the economy of the seas and the sea itself as a pillar for the diversification of Angola’s economy. SFT Angola took part in the exchange deliberations and was delighted to be invited to participate and discuss the matters within the seafood industry.

In the one-day business program, the event was attended not only by public key decision-makers and academics of the country, but also senior officials from the Ministry of Agriculture and Fisheries. Mr. Antonio Gama, Executive Director of SFT Angola, participated in panel discussions alongside others on Angola’s marine economy and prospective industrial diversification alternatives.

For this conference specifically, SFT Angola had possibility to prepare snacks from our fish assortment, such as: horse mackerel served on homemade toasts, blue fish in panko breadcrumbs, hake croquettes, and many more. 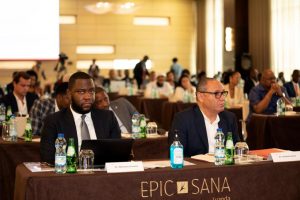 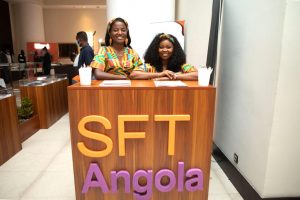 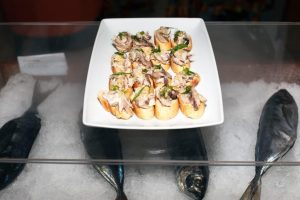 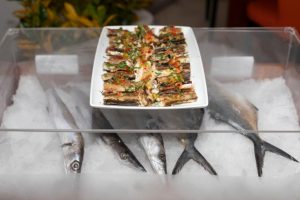 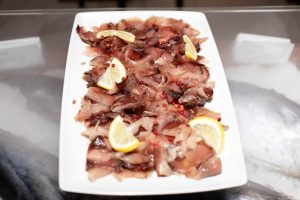